Visikol has announced today another expansion of its Hampton, NJ facility. Through the expansion, Visikol has grown its lab and office space to over 11,000 square feet. The expansion is designed to accommodate the growing Visikol team as well as the Visikol 3D Cell Culture Center of Excellence which it plans to launch in early Q3. The 3D Cell Culture Center of Excellence will showcase the world’s leading cell culture technologies, cell culture models and assays. 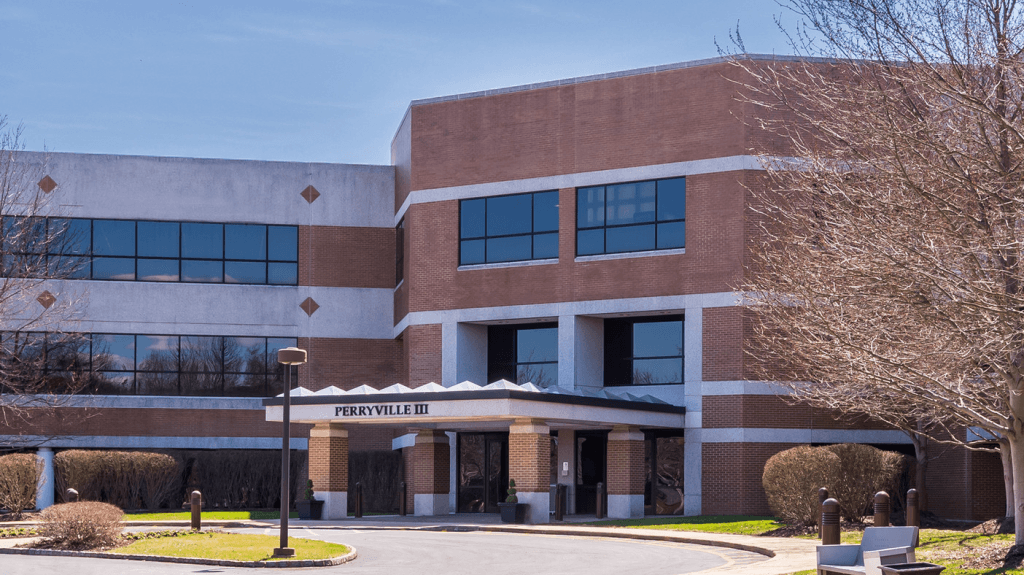 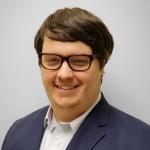