To kick off the new year, Visikol has announced that it has expanded its footprint in New Jersey by moving its headquarters to a 6,400 square-foot space in Hampton, NJ with room to grow. The new Visikol facility will be in the Perryville III building which is a 288,000 square-foot class A office building  off of I-78 that is home to several pharmaceutical and life science companies.

Visikol started off as a university spin out from Rutgers University almost four years ago and has been rapidly growing its business ever since. Today, Visikol has almost five dozen pharmaceutical companies that are leveraging its digital pathology, advanced imaging and 3D cell culture assays to accelerate their drug discovery and development programs. To accommodate a growing Client list and a breadth of assay services, Visikol needed to expand its footprint and in the process has made substantial improvements to its laboratory facility through moving to the Perryville site.

The new space is split evenly between office space and lab space to house the sixteen person Visikol team and its various service offerings. Within the space, Visikol has dedicated spaces for advanced imaging, computing, cell culture, histopathology and general laboratory work.

“Initially, when we launched the company we decided to stay in New Jersey and build the company out of the NJ EDA CCIT incubator simply out of convenience as it was a few hundred feet away from our labs at Rutgers. However, as we have grown, we have really enjoyed building our business in New Jersey and have found it to be a great location for being close enough to Clients but also affordable wherein we can provide our Clients best-in-class services at an attractive price point,” described Visikol CEO Dr. Michael Johnson.

Over the next few years, Visikol will use this new facility as a springboard to expand its services through continual R&D as well as to execute Client projects through the companies current service offering. 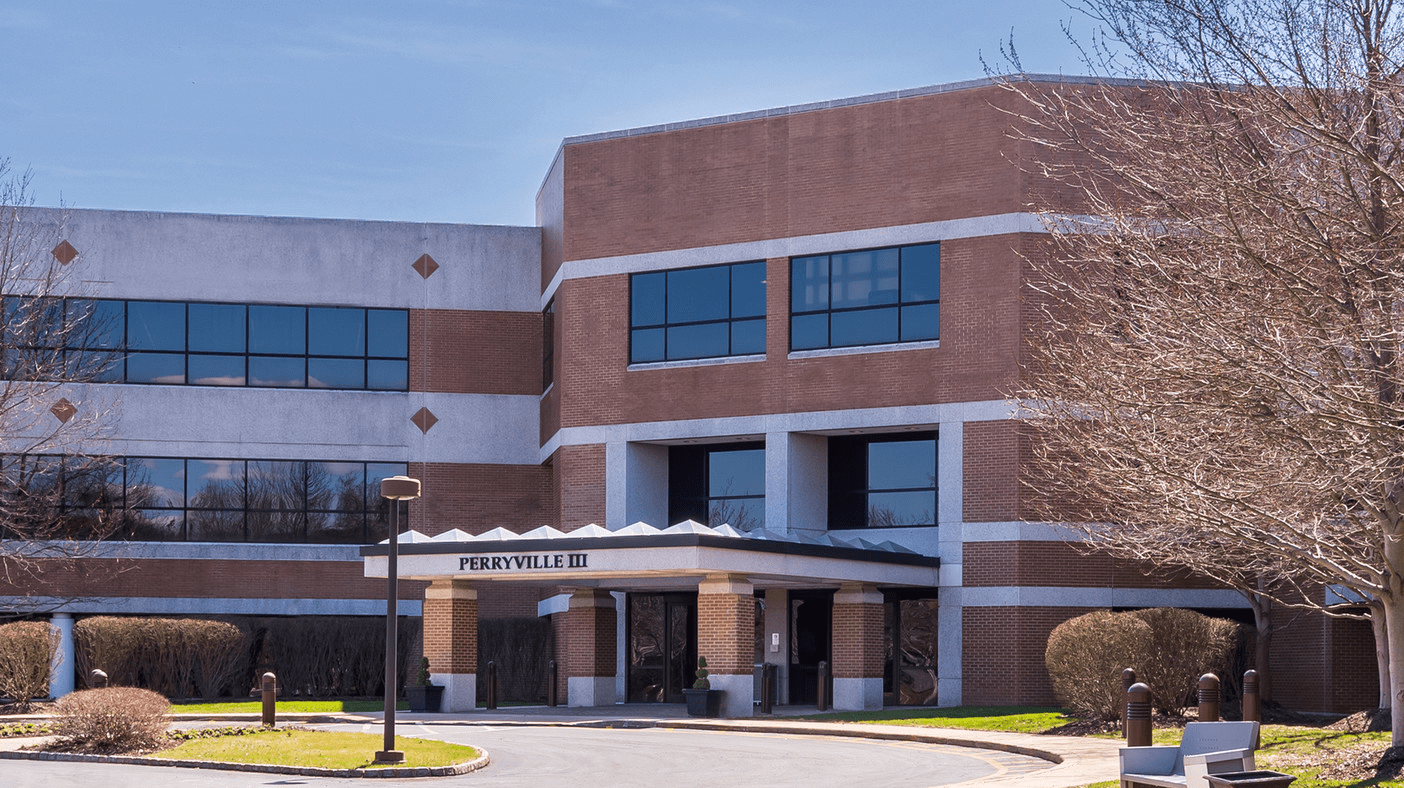 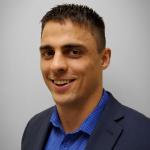