As a drug discovery contract research organization, Visikol is committed to providing enhanced in vitro assays that reduce the translational gap between in vitro and in vivo studies. Visikol HISTO-M now allows for advanced 3D cell culture models to be characterized in their entirety and for complex biological questions to be answered in a high-throughput in vitro format.

Through the application of the Visikol HISTO-M technology researchers and drug discovery programs can completely visualize 3D in vitro models such as microtissues, spheroids and organoids in a high-throughput and well-plate-compatible workflow.

In the last few years there has been a rapid adoption in the use of 3D cell culture models in research and drug discovery due to their improved in vivo relevancy and mimicry of the tissue micro environment. However, with this rapid adoption came a significant problem with how to characterize these models and to leverage their improved relevancy. Initially, researchers applied the same characterization techniques used for 2D in vitro models such as dissolution assays (e.g. total ATP), wide-field imaging, confocal imaging, and in some cases histological sectioning.

Visikol Director of Research, Dr. Graeme Gardner, describes the shortcomings of these techniques, “While all of these techniques allow for data to be collected from 3D cell culture models, the utility of these methods all comes down to throughput, cost and the quality of the data. Sectioning allows for histological data to be acquired from tissues but is tedious and impractical for wide-scale usage in drug discovery programs, while dissolution assays ignore the spatial information that makes these models intrinsically more valuable. We have also comprehensively shown that due to optical attenuation, high-throughput imaging assays (e.g. widefield, confocal) are incapable of completely imaging the interior of models and thus bias results towards only characterizing the periphery.”

To address these limitations and to fully realize the potential of 3D cell culture models, in 2017 Visikol launched its patented Visikol HISTO-Mreagent for high-throughput tissue labeling and clearing. The Visikol HISTO-M technology is a rapid tissue clearing technique specifically designed for 3D cell culture models and high-throughput assays involving immunolabeling, fluorescent protein and various chemical dyes. The introduction of this technology meant that 3-4 times more data could be collected from these models in high-throughput wide-field or confocal screens. The ability to survey the entire population of cells within these models allows for complex spatial questions (e.g. colocalization, antibody penetration) to be assessed as well as complete characterization of the effect of compounds and antibodies on entire 3D cell culture models.

While the Visikol HISTO-M technology is well-plate and liquid handling robot compatible, the Visikol team identified several areas for improvement through extensive customer interactions that would improve the product’s performance in high-throughput automated assays as described by Visikol Chief Science Officer Dr. Thomas Villani, “Through reformulation we were able to reduce the viscosity of Visikol HISTO-M which improves tissue processing, reduce its refractive index to 1.48 to improve imaging quality and also remove a dehydration step in our protocols which speeds up assays. Starting today, all new orders of Visikol HISTO-M will have these reformulation improvements and the only major change to protocols going forward will be that the dehydration step prior to clearing with Visikol HISTO-M will not be required.”

The Visikol HISTO-M reagent is available from Visikol at Visikol.com/store and through several international distributors and more information on how to use the technology can be found in the Protocol Guidebook. 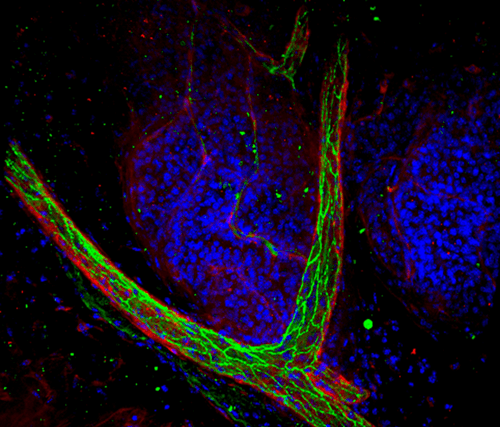 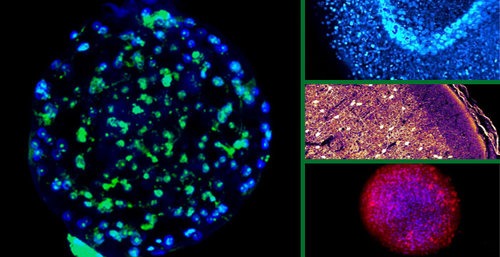