Bioimaging is the subfield of biology that focuses primarily on capturing images or video of biological processes, commonly at the cellular level. What image data offers over more traditional forms of biological data is the ability to visualize individual cells, protein expression, and other structures present in a cell culture or tissue. However, an image does not directly measure the types of biological data scientists are more notably interested in. Instead, an image is just a representation of light intensities captured at different wavelengths of the electromagnetic spectrum. This indirect form of data makes images challenging to decode into useful forms of data. For instance, what if we wanted to count the number of cells in an image? Of course, a person can sit on front of computer screen and count the number of individual cells, but what if there are hundreds or thousands of images to analyze? We would like to automate this process such that a software system can extract and decode bits of information from raw biological images into useful forms of data.

One of the reasons images are challenging to work with is because of the high number of dimensions present in an image. An image 96 pixels high by 96 pixels wide, that only has one color channel (black and white) has 96×96×1=9,216 dimensions. For reference, bioimages of entire tissues sometimes reach sizes of 100,000×100,000×3 or higher which equates to more than 1 billion pixels (or dimensions). Images are typically analyzed through a method called image processing, which performs mathematical operations on the pixel data combined with linear algebra to transform the image into a representation that is more useful than its original form. Image processing has been the standard approach in bioimage analysis for many years (and still is), but recently through advances in statistical learning fields, machine learning and deep learning are becoming increasingly popular for bioimage analysis. 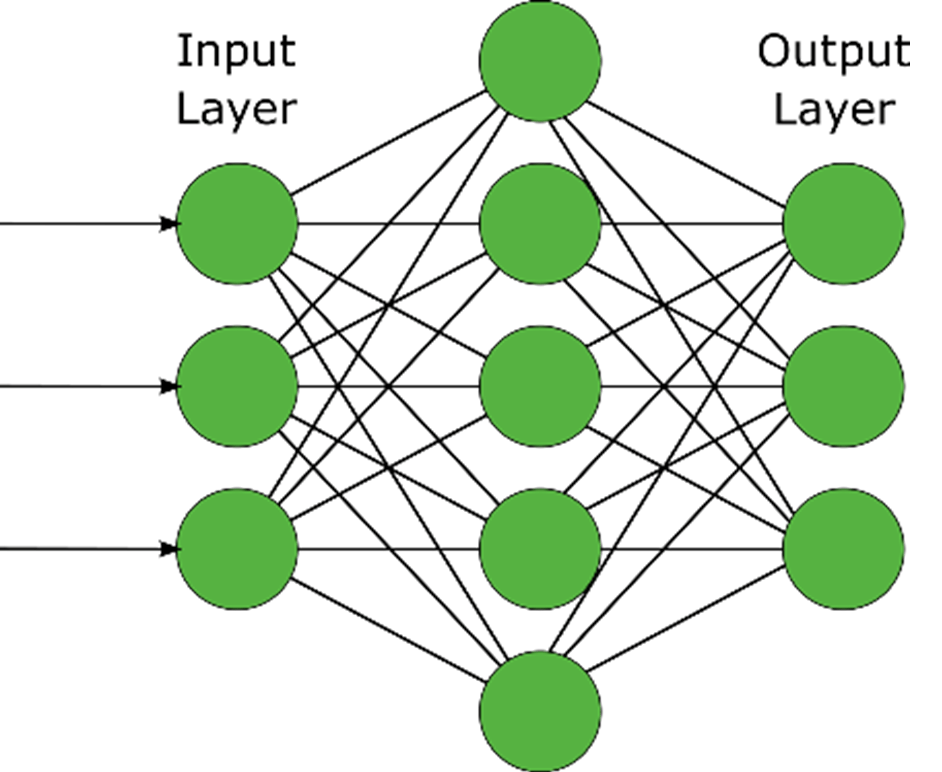 Deep learning aims to model non-linear relationships of high dimensional data by a learning process called gradient descent while the model cycles through the large number of training examples. The high dimensional characteristic of bioimages combined with the sheer volume of data that is produced in industry and research makes bioimaging an ideal candidate for deep learning methods. A neural network is at the core of deep learning which is a graph-like structure of nodes and edges that takes high dimensional data as an input, transforms the input data, and outputs a new form of data with less, more, or the same number of dimensions as an output. When dealing with image data, we use a special kind of neural network called a convolutional neural network (CNN). A convolution is a mathematical operation that consists of sliding a small window of numbers across and down an image and performing multiplication and addition with the raw image values at each position. This allows us to preserve the spatial dimensions (height, width, channels) of our original input data as the image is sent through the CNN.

There are numerous areas where deep learning is having a major impact on bioimaging, but image classification, segmentation, and object detection are the three most common applications. Image classification is the act of determining which class an image belongs to. For example, if there were two classes of images: diseased and healthy, we would like to automatically determine which class the image belongs to using a CNN. The goal of image segmentation is to partition individual pixels into a certain class (e.g. nuclei pixels, background pixels). Lastly, object detection aims to predict the position of certain objects or structures present in the image, similar to facial detection on a smart-phone camera.

At Visikol we are dedicated to the continued development of our in-house image analysis software called 3Screen™ to provide unparalleled services to our Clients and to advance our scientific research. Deep learning has become an integral part of our image analysis tools we use to help collect insightful data and automate processes to scale to larger volumes of data. We are able to detect diseased tissue in histopathology images by using deep CNN’s to classify sub-regions of the tissue and generate probability maps to illustrate high probability regions of disease.  Deep CNN’s also enable us to segment complex shapes and structures from microscopy and histopathology images and include objects such as cell nuclei, blood vessels, glands, or abnormal regions of an image. Object detection is a challenging, but feasible task in bioimage analysis, and through the use of detection networks such as Faster-RCNN, we are able to detect individual nuclei with a high degree precision. 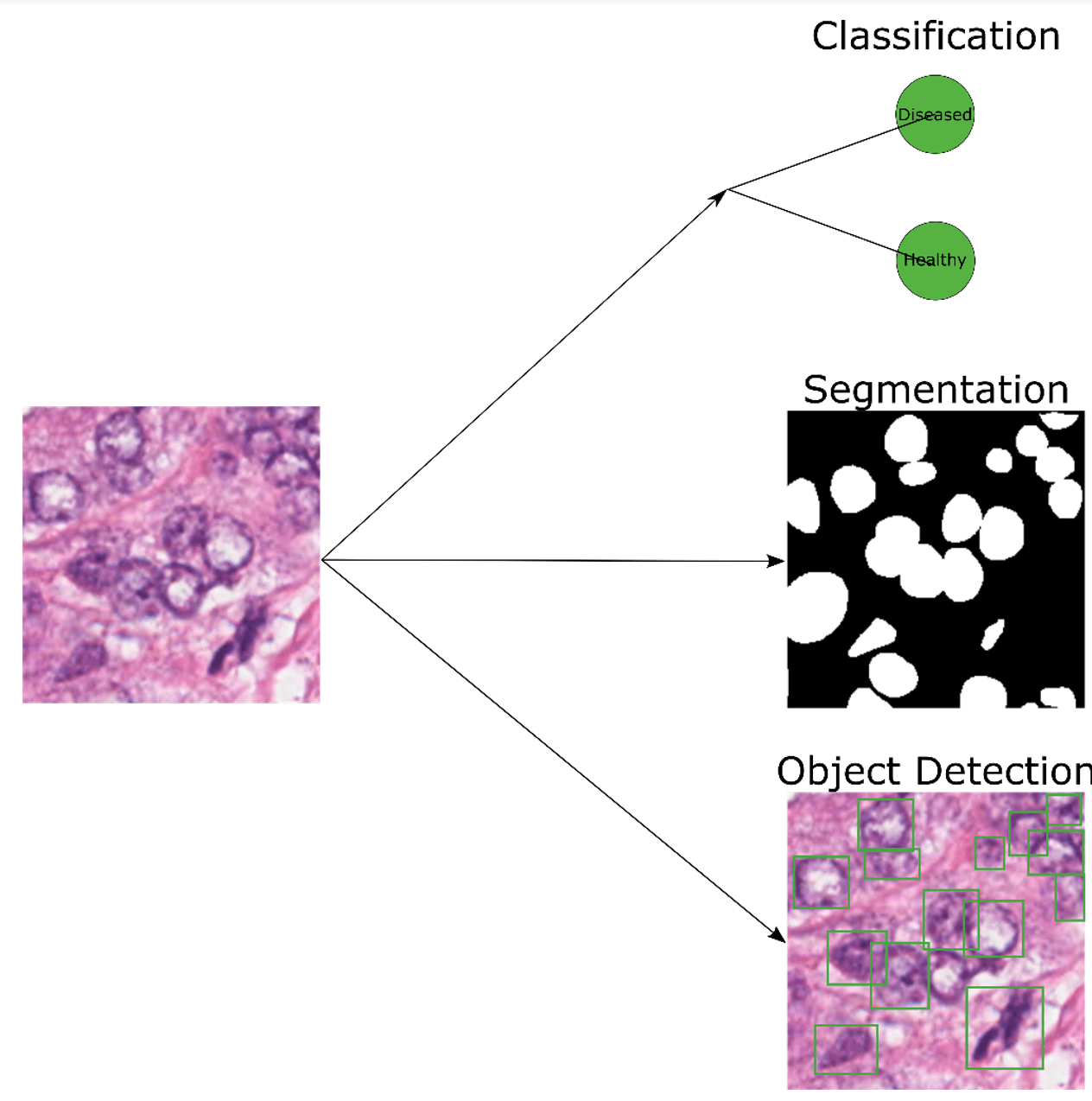 Discuss your project with our team