What is Cell Painting?

Throughout history, humans have been attempting to tackle human disease from all sorts of perspectives using a variety of tools to help identify root causes. As our knowledge of medicine has evolved and advances in technology helping to bridge gaps, we’ve been able to look deeper and deeper into the body to help paint an increasingly representative image of what is taking place at the cellular level. One such sophisticated, advanced technique in the field of microscopy is Cell Painting. In a nutshell, cell painting is a high-content, multiplexed image-based assay that is utilized for cytological profiling where several compartments of the cell are “painted” with a variety of organelle specific stains. When performed, phenotypic examination of physiological, metabolic, or epigenetic perturbations in different cellular compartments can be visualized. The resulting data can be analyzed using hundreds to thousands of parameters, in which phenotypic clustering will be independent of a known target. This ability to analyze large amounts of data and generate inferences in a “cast a wide net” approach, allows the assay to develop mechanical explanations as to how a particular drug is operating and affecting samples.

Scientists at Visikol used this cell painting technique to elucidate the effects of a small molecule anti-proliferative therapeutic and cytochalasin B in cancer cells. The small molecule therapeutic used in this study  is a potent anti-neoplastic and anti-mitotic taxane drug, which binds to the N-terminus of β-tubulin and stabilizes microtubules arresting the cell cycle at the G2/M phase. Cytochalasin B is a cell-permeable mycotoxin. It strongly inhibits network formation by actin filaments. Below, a simplified representation of the assay’s workflow can be visualized. 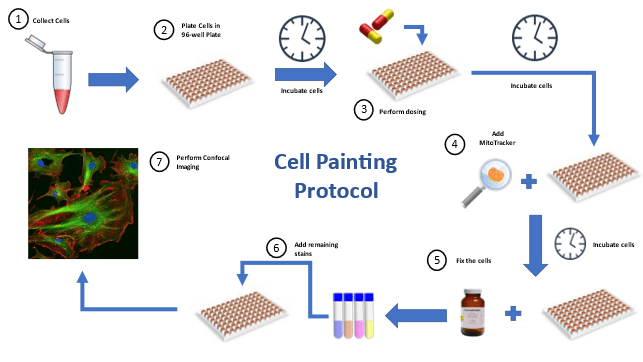 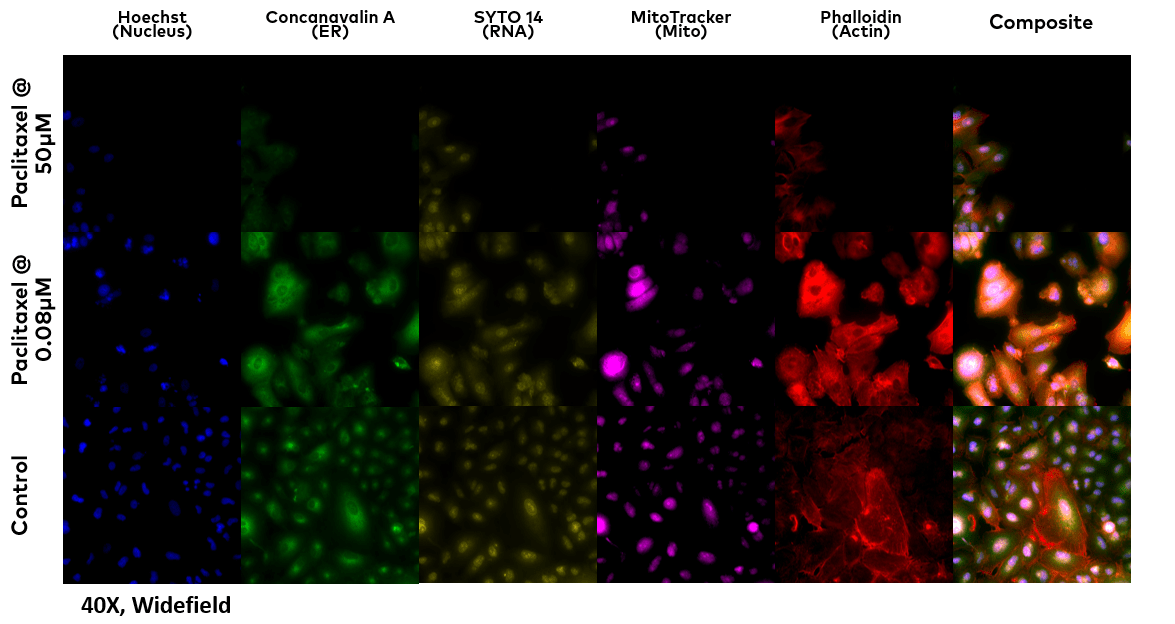 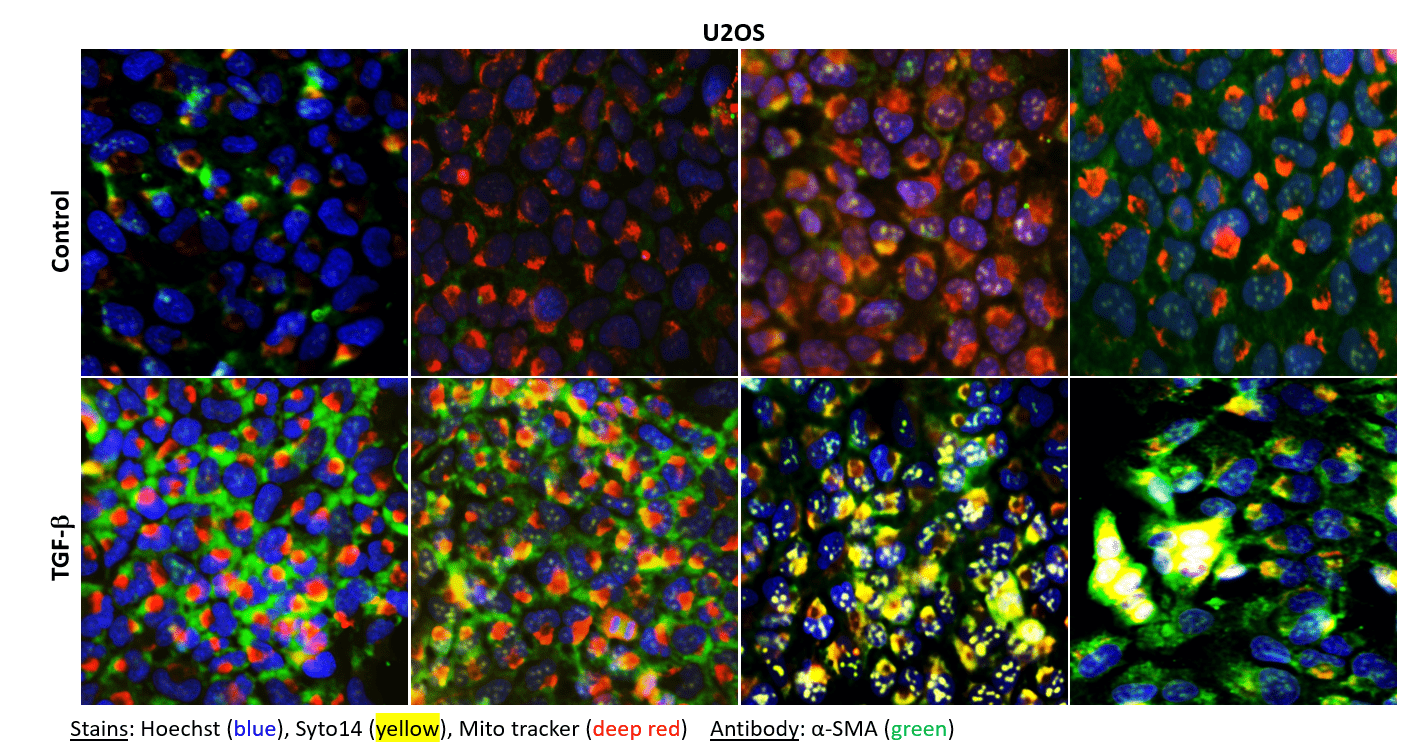 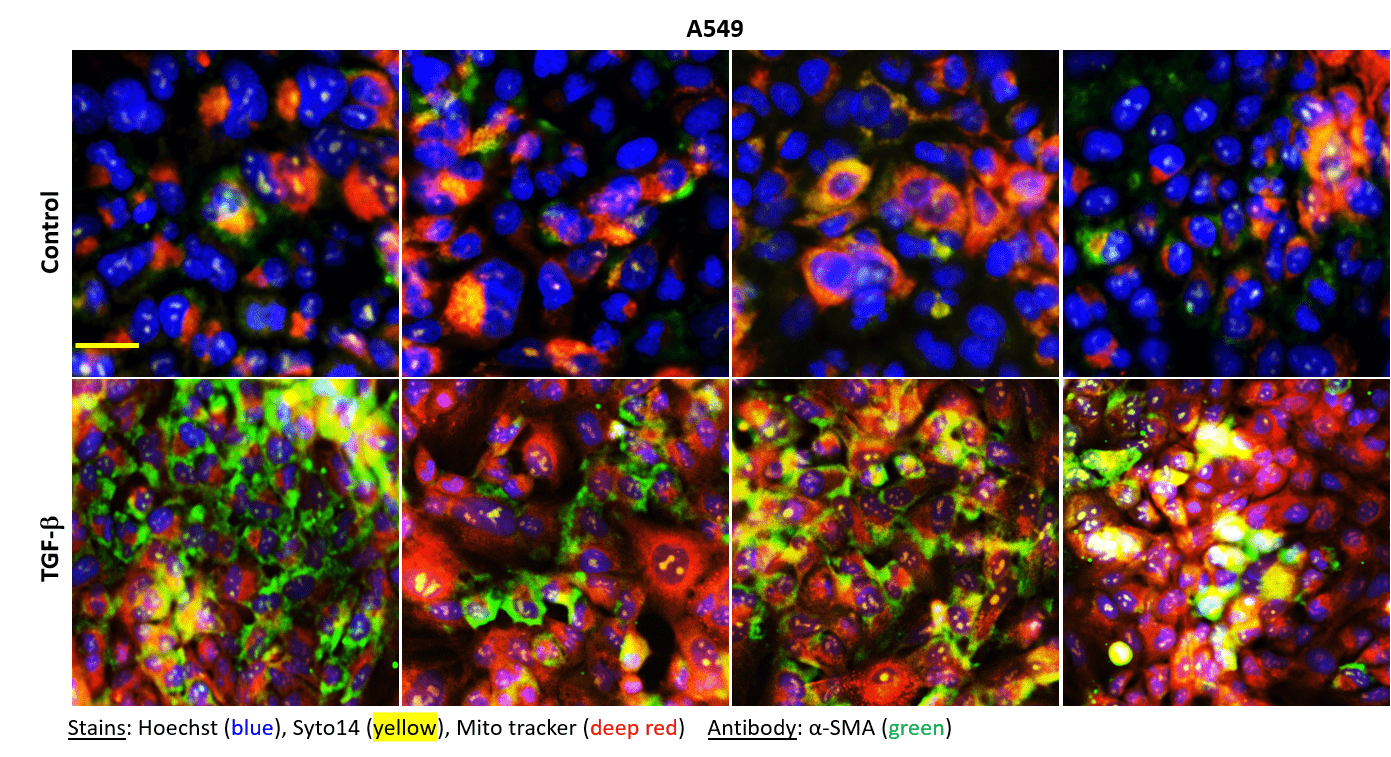 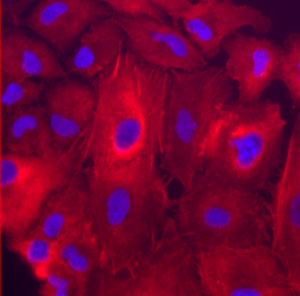 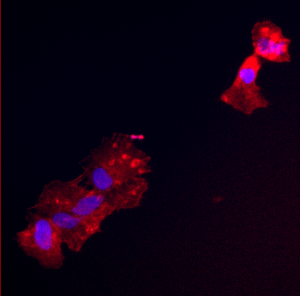 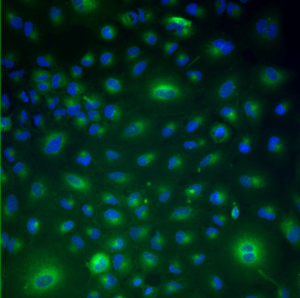 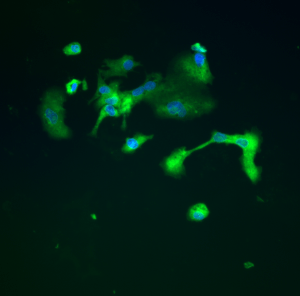 Visikol’s future perspectives include incorporating high-throughput robotics and automation to seed cells and deliver compounds to microplates, improving high throughput technology in imaging and its computational image processing pipeline by integrating the data generated with AI and machine learning tools. Our approach aids pharmaceutical research in solving drug discovery problems with high specificity and sensitivity with high temporal and spatial resolutions. The idea at Visikol is to help the drug discovery process to “fail faster”. By being able to visualize tangible changes at the cellular level, researchers can more quickly discern whether a drug is performing effectively or not.

Reach out to a member of our team to get started today!