As multi-dimensional imaging becomes more accessible to many areas of research, the need for 3D analysis has also increased. Automating 3D image quantification can be a challenging endeavor, because of artifacts and file size, but often returns a level of accuracy needed for groupwise comparison. For this reason, Visikol has been expanding its multi-dimensional imaging capabilities and made substantial strides to widen the range of 3D assays, such as Antibody Penetration and T-cell Infiltration. This blog post will discuss the results of Visikol’s Advance 3D Cell Counting Pipeline, and how the endpoints compare to mainstream methods.

Traditional methods of cell counting are usually one of the following: counting cells using the average/maximum projections (vertical compression algorithms) of a z-stack, or a slice-by-slice comparison of the z-stack. Both methods have high variability, as the former tends to report low and the later high. For example, the theoretical dataset in Figure 1 (left) has an obvious 6 objects, all with various lengths through the z-stack. Half of these objects exist on a single plane, where others extend through half, or the entire, stack.  If cell counting were performed using the slice-by-slice comparison (Figure 2, left), several cells would be counted twice. If the max projection (Figure 2, right) were used instead, only half the cells would be detected because of the overlap in the vertical direction.

A reconstruction of a real-world dataset (Figure 1, right) gives an idea of how often such obstacles would cause issues during quantification.  To overcome these challenges, Visikol’s 3D pipeline accounts for overlapping objects in the z-direction and objects spanning multiple z-slices. We can see this concept being applied to a sub-stack on the real-world dataset (Figure 2); observe how cell number 1500 exists in all three slices, where cell 1501 is only present in a single slice. The reconstruction after 3D cell counting is illustrated in Figure 4, and all results listed in Table 1; the drastic separation between values reinforces the need for multi-dimensional analysis.

Figure 3:  A slice by slice comparison (right to left) of a subset of the real-world example. 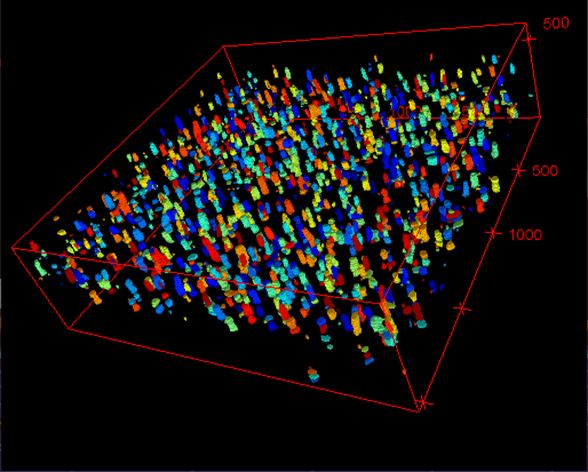 Figure 4 : 3D reconstruction of the real-world dataset after the advanced counting methods are applied.

Visikol is continuously creating new pipelines for emerging 3D applications, and often is presented with unique problems that need specific attention and experience. If you are concerned with the accuracy your current 2D analysis methods and are curious to discuss what solutions can be automated in 3D, contact Visikol today!