3D cell culture enables recapitulation of the in vivo microenvironment more closely than does 2D cell culture. For example, cell-cell and cell-extracellular matrix contacts present in many 3D models are crucial to facilitating the growth of desired cell phenotypes, expression of key drug targets, or for performing higher-ordered functionalities. Despite the increased complexity of these models, they are still able to be generated and implemented in a reasonably high-content manner (at least more high-content and inexpensive in comparison to in vivo experiments), making them ideal for medium- to high- throughput evaluation processes.

With the push to implement such 3D models in earlier stages of drug screening, deciding on and sourcing specific cell subtypes for a disease model of interest can involve many considerations, particularly if immortalized cell lines are to be used. For instance, how easy is it to obtain a cell line that fits the disease in question? Are any important components of the biology compromised by the immortalization process? How can inter-patient variability be taken into account? How easily can more complex disease states, such as those involving mutations or those introduced by system level changes be recapitulated in a cell line? 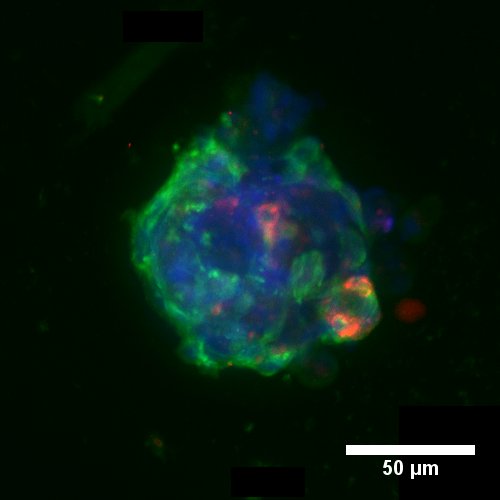 One potential avenue that sidesteps many of these questions or concerns is the use of primary cells. Primary cells can be easily isolated from a variety of donor tissues using well established protocols, and recent advances have further enabled the recapitulation of several salient source-tissue features in 3D cultures of these isolated primary cells. For example, Dingle, et al. developed a method to reproducibly isolate and culture primary postnatal rat cortical cells in 3D spheroids in a manner which produces neurons and glia, forms laminin-containing 3D networks that are electrically active, and presents both inhibitory and excitatory synapses. In another context, Bell, et al. developed and characterized a phenotypically stable 3D model from primary human hepatocytes that retains hepatocyte functionality over 5 weeks and mimics in vivo drug toxicities in a manner not-previously seen with traditional in vitro systems. In Visikol’s R&D labs we routinely expand upon such work in the 3D primary cell culture space. For example, we recently developed a 3D primary neonatal cardiomyocyte model that exhibited unified contractility and monitorable calcium signaling.

Primary cell spheroid cultures developed in this manner offer the potential to model complex diseases, previously only tractable in vivo. For example, a genetic modification or an environmental manipulation (such as a high fat diet or other stressor conditions) could be induced in an in vivo model and translated to an in vitro model by isolating relevant primary cells and culturing in 3D formats. To be clear, while the in vivo model would still require the use of animal subjects, the cells derived from a single or few subjects could be divided into hundreds of small models, enabling a higher throughput approach to a drug screen while still maintaining higher order relevance.

Finally, patient-derived tissues could similarly be formatted in 3D, highlighting the use of primary cell cultures in personalized medicine approaches to treating complex, multifaceted diseases. The ability to generate hundreds of models from a patient biopsy of, for example, a tumor, could usher in a new wave of possibilities in terms of optimizing treatment protocols with potentially life-saving outcomes.