The Broadest Liver In Vitro Model Portfolio in the Marketplace

The Broadest Liver In Vitro Model Portfolio in the Marketplace

Over the last several years, Visikol has worked to build out its liver cell culture capabilities from solely being focused on simple spheroid models to now providing the widest breadth of advanced liver in vitro models in the market place.

The leading cause of clinical stage failures of therapeutics is liver toxicity, as the liver is the main organ involved in the therapeutic metabolism process. As such, it is evident by this very fact that there is a major translational gap between in vitro liver toxicity results and in vivo outcomes, thus resulting in these late stage failures. Additionally, maladies of the liver (e.g., HBV, NASH, NAFLD) are of the most common diseases in the developed world and are also widely undertreated due to the challenges associated with effectively modeling these diseases and developing efficacious treatments.

It is for these reasons that, as an advanced cell culture company, Visikol is particularly focused on liver in vitro models and helping to bridge this translational gap. Ultimately, Visikol wants to accelerate the development of therapeutics targeting the liver and also fail therapeutics that cause liver toxicity sooner during early stage and inexpensive in vitro assays. 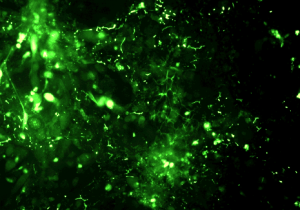 The HUREL product and service portfolio of highly relevant and well-validated 2D co-culture primary hepatocyte models has been acquired by Visikol. These models include ten different species and have the highest level of metabolic and phenotypic stability in the field, making them ideal for DMPK studies and evaluating low clearance compounds. Further, these models can sustain long-term HBV infection and are of the highest cited and most well validated liver models in the marketplace.
Learn More

Visikol is agnostic to the type of models used in its assays and will routinely use models from third parties if they allow clients to best meet their price, throughput and in vivo relevancy requirements. Visikol leverages the Corning® HepGo™ PHH only spheroids models for many of its DILI assays. These models are extremely well validated and have been compared extensively to 2D cell culture models for their use in predicting toxicity liabilities.

To model NASH and NAFLD within a cell culture model, both hepatocytes and non-parenchymal cells are required and thus Visikol has developed a co-culture spheroid model which allows for the modeling of these disease pathologies. The model is able to mimic fibrosis and inflammation via both TGF-B and diet induced pathways.
Learn More 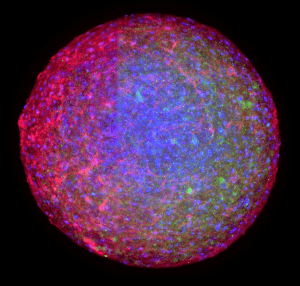 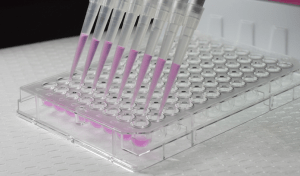 The most relevant 3D in vitro model that can be used is the tissue slice approach in which 200-300 micron thick sections of tissues are cultured in transwells. Visikol has developed human (F0, F1, F3, F4) liver slice models as well as rodent models (CLL4, healthy) which can be used to model NASH, NAFLD or DILI.
Learn More

Together, these models provide researchers with the broadest range of liver in vitro systems in the marketplace and address varying cost, throughput and relevancy requirements. If you are interested in discussing your liver in vitro needs with our team of experts, please reach out today.