In the context of high content screening (HCS), it is vitally important to transition a 3D cell culture assay away from manual pipetting and towards automated liquid handling robots. The rationale for this is of course the time savings and the efficiencies of automation but also the precision and reproducibility obtained by transitioning an assay towards automation.

To address this concern, the Visikol® HISTO-M™ tissue labeling and clearing technique has been adapted for use in automated liquid handling platforms. These range from simple multi-head pipetting robots, to large multi-functional workstations capable of manipulating plate decks and performing serial compound dilutions. Visikol HISTO-M has been designed specifically to be compatible with these platforms as well as plastic and glass-bottomed multi-well plates and thus all of the processing steps for clearing and immunolabeling can be automated and conducted in the same plates that were used for 3D cell culture model generation.

To automate the processing steps there are several considerations to keep in mind:

(2) The exchange volume/concentration for media and labeling solutions, and (3) incubation times and methods for effective clearing.

In 2D adherent cell monolayer cultures the specimen is attached to the bottom of the well whereas in 3D cultures the specimen is often purposefully non-adherent and free-floating (e.g. when round bottom Ultra-Low-Attachment plates from Corning are used). There are some exceptions however, which include 3D cell culture models grown in Matrigel or models (n3D) that can be magnetically affixed to the bottom of the well but the following procedures still apply.

In any case, 3D cell culture models arranged in a 1 per well format can be problematic as it is very easy to pipette out not only the solution in the well but also the model itself, thereby losing it or inadvertently transferring it to a different well. Whether using 96- or 384-well plates, the positioning of the pipette tips above the wells is of critical importance in preventing unwanted aspiration of the 3D cell cultures. This should be calibrated according to the specific instrument, but will likely need to be at or above one quarter of the way up the column of the well. For additional prevention of loss of the tissues, an aspiration rate of 25 uL/sec or less is necessary, both of which should be calibrated to an individual system.

The volume of media exchanged in each round is also of critical importance when it comes to 3D cell cultures, as the above technique of adapting the pipette tip dwell height necessitates the incomplete exchange of media. For this reason, we recommend doing “half-exchanges” twice, during the stages of media replenishment while the culture is still growing, when permeabilizing the tissues in preparation for immunolabeling, and in the optional dehydration stages before tissue clearing. For example, if you are using 96-well plates, often rated for 200 uL working volumes, we recommend during media exchange to remove 100uL of old media, add 100uL fresh media, and then repeat. This will ensure a sufficient amount of old media is replaced with fresh media necessary for maintaining healthy growth conditions. The same principles can be applied to 384-well plates, but with the volumes adjusted accordingly. The added benefit with half-exchanges is that the aspiration rate can be increased, as the risk of aspiration is greatly lowered.

During the stages where 3D cell culture models need to be dosed with test compounds or labeled with antibody, we recommend the “2X solution exchange”, where a half-volume of solution is removed from the well, and replaced with an equal volume containing a 2X concentration/dilution of the required compound or antibody.

One final point of concern for adapting the Visikol HISTO-M labeling and clearing protocol to automated liquid handling systems is that the incubation times and number of steps in the clearing process can vary depending on plate and tissue type. For instance, some 3D cell culture models, such primary human hepatocyte co-cultures (with fibroblasts) form dense spheroids with high levels of extracellular matrix (ECM) components such as collagen. These typically need more time in Visikol HISTO-M to clear than a spheroid derived from a loose collection of immortalized cancer cells such as HepG2 or MCF-7.

In addition, if the 3D model you are working with is particularly dense (i.e. high ECM), large (i.e. >500um in diameter), or would be less yielding to passive diffusion, a dehydration step is recommended before adding Visikol HISTO-M. This can be performed using the “half-exchange” methodology outlined above, adding 100% dry ethanol or methanol to each well to reduce the overall water content. A critical point to address here is that the Visikol HISTO-M reagent is designed to accept up to 10% water by volume, meaning in the final exchange of solutions when VIsikol HISTO-M is added, there cannot be more than 10% aqueous media/Visikol HISTO-M remaining in the well, or proper clearing will not be obtained.

Unfortunately, this usually means a “half-exchange” methodology cannot be employed at the last step (except in cases where a dehydration step was added). But good news, this is the last step of the process and once a sufficient volume of Visikol HISTO-M is added, the tissues just need time to settle to the bottom of the well and then they are ready for imaging. 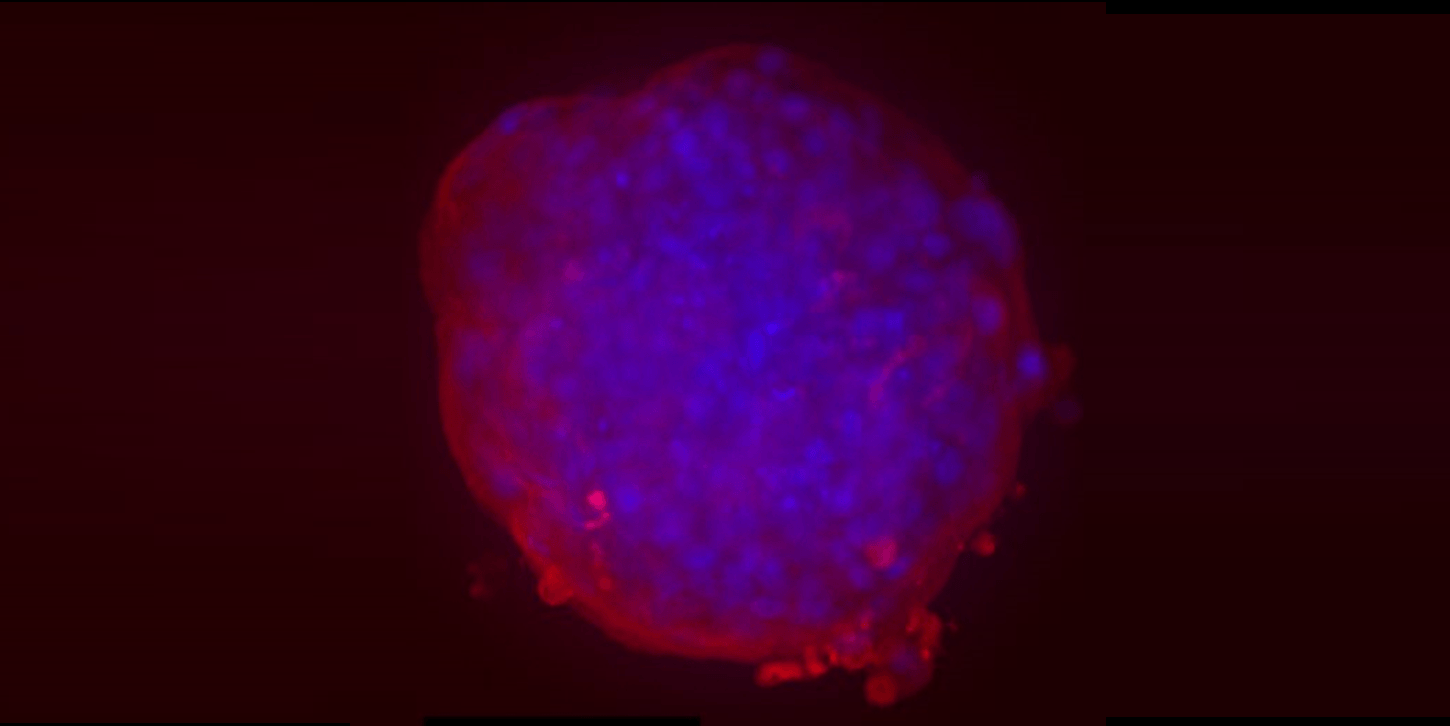