Now only a few years later, most major pharmaceutical companies have adopted 3D cell culture models in a meaningful way as part of their drug discovery programs in an effort to accelerate their programs and also to prevent late stage failures. The field as a whole has dramatically changed in a short period of time with dozens of companies focused on commercializing 3D cell culture models and services.

However, in a relatively short period of time, protocols and technologies such as Corning ULA plates have been introduced that have drastically reduced the barrier to adoption for labs in generating their own 3D cell models. Furthermore, with the introduction of these technologies and the development of the field, many researchers began to realize that 3D cell culturing was not all that complicated and in many cases was actually easier than traditional 2D cell culture. At about the same time, contract research services in this field began to blossom as researchers interested in 3D cell culture models, but not interested in running the assays themselves began to send compounds and antibodies to experts in the field on a fee-for-service basis.

Like all life science research fields, technology can be highly disruptive and that has certainly been the case in the 3D cell culture field where the barrier to adoption has dropped dramatically. Just a few years ago it was very challenging and expensive to generate models wherein with the introduction of technologies such as ULA plates now allow any research group currently using 2D cell culture to make the switch to 3D overnight without any special equipment or know-how.

As a company focused on transforming tissues into large datasets and mining these datasets for actionable insights, we commonly encounter a major problem with 3D cell culture models which is their characterization. Being 100X thicker than a microscope slide and too small to effectively process with traditional histopathology means that their characterization can be highly challenging as it requires the combination of whole mount immunolabeling, 3D microscopy, tissue clearing, 3D image analysis and complex multi-dimensional data processing. Commercially available tools and protocols for many of these sub-disciplines do not yet exist and thus even the largest of pharmaceutical companies struggle with pulling these disciplines together. Because of these limitations, many companies leveraging 3D cell culture models will employ highly simplistic end-points such as total-ATP and will not make any use of the spatial data inherent within these models which intrinsically makes them more valuable than 2D models.

In working with dozens of pharmaceutical and biotech companies, we have seen a number of trends present across the space in regard to the adoption of these models.

Opportunities and Where is the Field Going?

While we unfortunately cannot predict exactly where the field is going, there are a few gaps currently in the market which we see a lot of researchers working on currently. 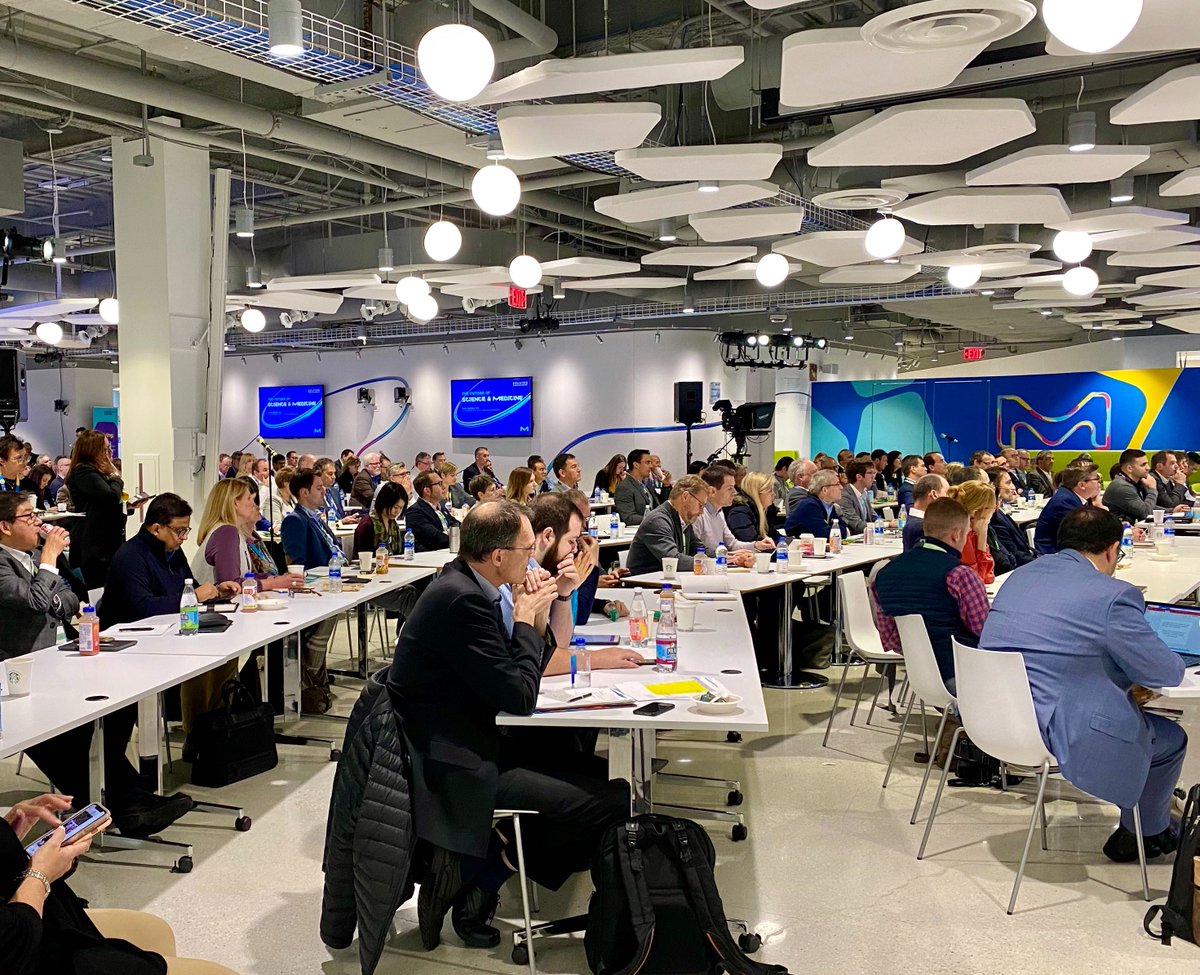